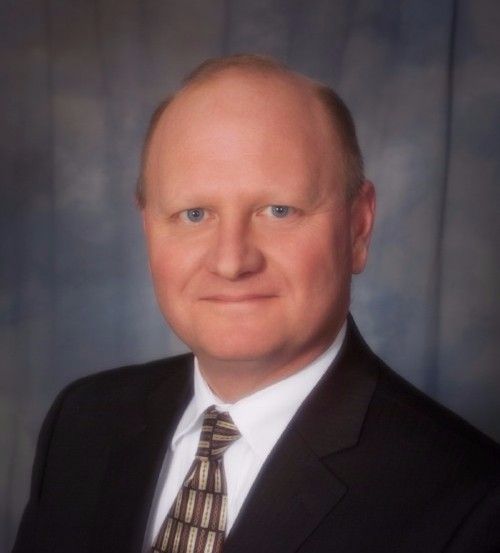 “After much deliberation, I have decided to submit my letter of resignation.  My last day will be July 26th,” said Wordekemper. “At this point in my career, I look forward to all the other opportunities that exist within healthcare.”

Wordekemper joined FCS as Administrator of St. Joseph’s Retirement Community in 2008 and was later promoted to CEO in the spring of 2015. During his tenure, the hospital has undergone rapid transformation with the addition of the patient tower and building of St. Joseph’s Hillside Villa.

“I am grateful for the opportunity to work for this organization for the past 11 years,” Wordekemper said. “There are many things I’ve learned from my time at FCS, all of which I will take with me throughout my career.”

“FCS is a wonderful organization, and I will miss it,” Wordekemper concluded, “I look forward to starting new opportunities with my wife, Sara.”